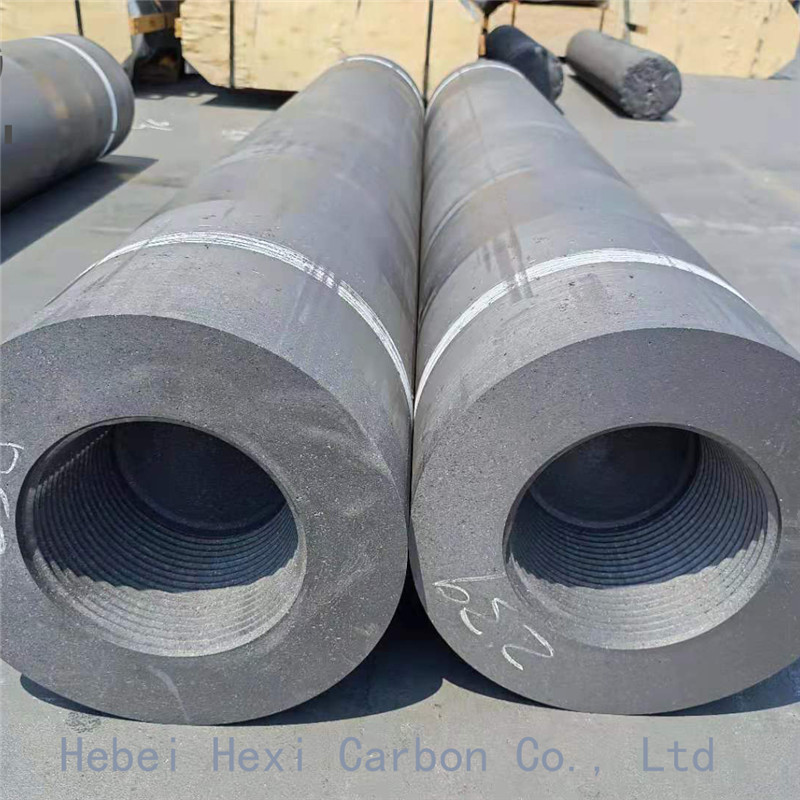 
Send email to us

Graphite electrodes play an important role in steelmaking industry, they are often used to melt the scrap in electric arc furnaces(abbreviated as EAF) . There are some key properties which determine the quality of electrode, what are they?

The coefficient of thermal expansion

The level of elastic modulus plays a comprehensive role in the use of electrodes. The higher the volume density of the product, the denser the elastic modulus is, but the poorer the product's thermal shock resistance is, and the easier it is to generate cracks.